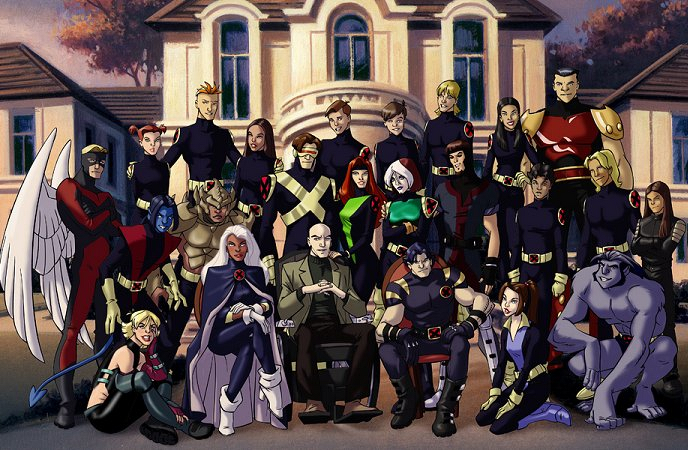 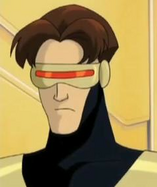 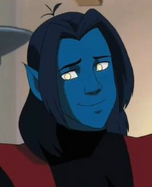 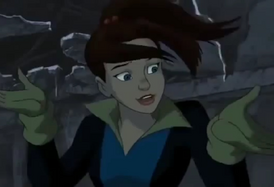 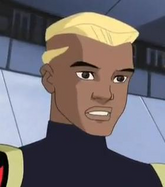 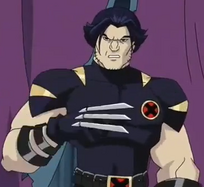 X-Men: Every Animated Series Ever Made, Ranked  MovieWeb...

The 10 Best Versions Of The X-Men, According To Ranker  Screen Rant...

Community content is available under CC-BY-SA unless otherwise noted.
Advertisement